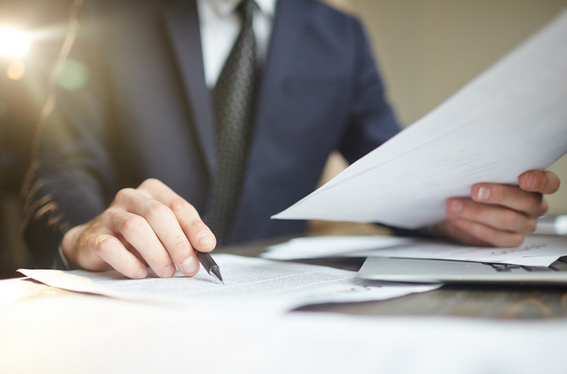 Just a few days ago, the U.S. Food and Drug Administration approved the very first Alzheimer’s treatment since 2003, which deals with the underlying disease pathology. Eisai and Biogen’s anti-amyloid antibody called “aducanumab,” now referred to as Aduhelm, eliminates amyloid plaque from the brain.

However, its capability to slow down cognitive decline has stayed unsure in trials to date. It received the green light under the accelerated approval program of the FDA, granting a marketing license based on a demonstrated impact on a surrogate endpoint—amyloid plaque reduction—which is anticipated to lead to a succeeding clinical advantage.

What is the New Drug?

In case you didn’t know, Aducanumab is an antibody formulated to eliminate amyloid plaque from the person’s brain. Plaques build up when protein pieces called beta-amyloid cluster together. They come from a more considerable protein seen in the fatty membrane surrounding the nerve cells and could slowly accumulate into plaques.

Nevertheless, only one of two big-scale trials demonstrated that the aducanumab drug from Biogen substantially slowed the progression of Alzheimer’s disease. The drug was investigated and studied in patients with early disease and test positive for a component of amyloid brain plaques. However, a few trial patients should be monitored for brain swelling.

Unfortunately, all past experimental medicines using the same approach to the illness have failed so far.

Some Gray Areas to Consider

Biogen predicts that at least 1.5 million Americans would be qualified for the new drug given by monthly infusion. Keep in mind that aducanumab is the first new Alzheimer’s medication since 2003. The drug will cost tens of thousands of dollars yearly for every patient.

Currently, the drug is not accessible in the United Kingdom. However, the approval by the FDA in America could prompt it to be approved on the NHS eventually.

Still, some doctors remained uncertain even though several patient supporters were lobbying for the drug to be sanctioned in the United States. In November last year, a panel of outside advisers to the FDA nominated that the drug had not been effective in slowing the progression of Alzheimer’s, despite the report from the agency staff telling the results from the successful trial were convincing.  One of the many site investigators who helped perform one of the drug trials debated that it should not be approved, as significant evidence of efficacy has not been proven. Nevertheless, the FDA has now explained that the treatment’s clinical trials demonstrated a reduction in the plaques anticipated to reduce the clinical decline of patients.

According to a statement from the FDA, the organization has identified massive evidence that the drug lowers amyloid-beta plaques in the brain. The reduction in such plaques tends to predict crucial benefits to patients even though the drug data are complex concerning its clinical usefulness.

We at Hitchman Fiduciaries encourage those interested in the drug for themselves or their loved ones, consult their doctors to see if it is suitable for them. Remember that this medication is created for people in the earliest stages of the disease and with currently proven amyloid plaques in the brain.

We are encouraged by this new drug development and you can learn more about how we support families with special needs loved ones at https://www.hitchmanfiduciaries.com.